Posted on February 3, 2020 by Rugged Pursuit

Paddling upstream on a river can be grueling! But restoring damaged relationships doesn’t have to be. Make small changes now to avoid heavy maneuvers later and you’ll have smooth sailing! 2-3-20

Evil is often disguised as something desirable and attractive. It isn’t until we feel the piercing of its arrow that we realize we’ve been deceived by deadly desire. 10-1-19

“People aren’t hungry anymore.” This was the explanation my dad gave when I asked him why people don’t hunt squirrels like they used to. His words really struck me. Sadly, the same thing happens in our pursuit of Christ. People stop seeking when they lose their hunger. 8-8-18

We can learn a lot about life from turkey hunting. One of those things is that sin usually comes in the form of something familiar to us. Sin will creep up in things that look familiar as a way to make us stray from what we know is right. Like a turkey walking right into a hunter’s sights, it deceives us.
6-22-18 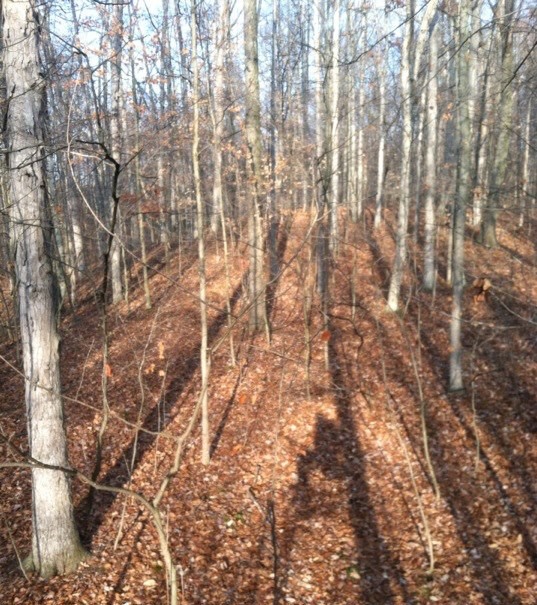 One thing I love about the outdoors is that you can never learn all there is to know about nature. It’s wild, free, untamed, and unpredictable. You know, that’s the same reason I love God’s Word.
4-6-18